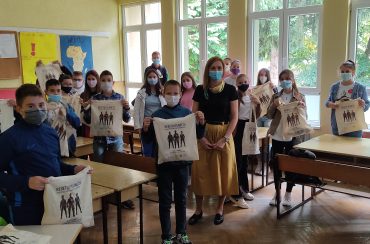 16th September – World Ozone Day this year was marked as a part of the campaign “For ... 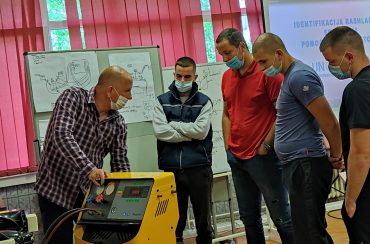 On 13 and 14 May 2021, Environmental Protection Agency have organized training workshop „Good refrigeration practice“ for ... 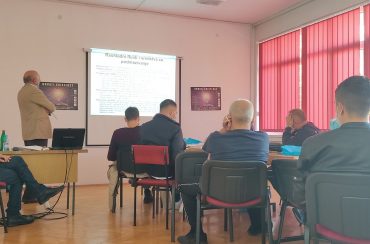