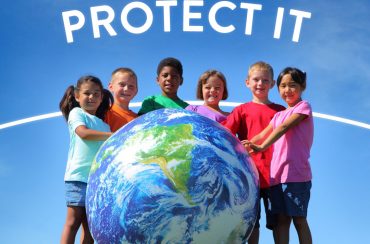 The slogan of this years World Ozone Day, September 16, celebration was Ozone for life: 35 years ... 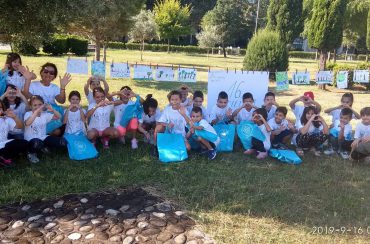 Representatives of the Nature and Environmental Protection Agency have celebrated with the pupils from the elementary school ... 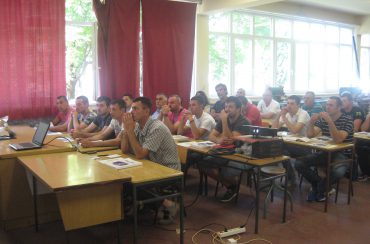 On 30 and 31 January 2019, in Podgorica, Nature and Environmental Protection Agency in cooperation with UNIDO ...